THE YOUTHS OF TODAY ARE TOMORROW’S LEADERS – PROF. ACHUENU

You are here:
eventsnews 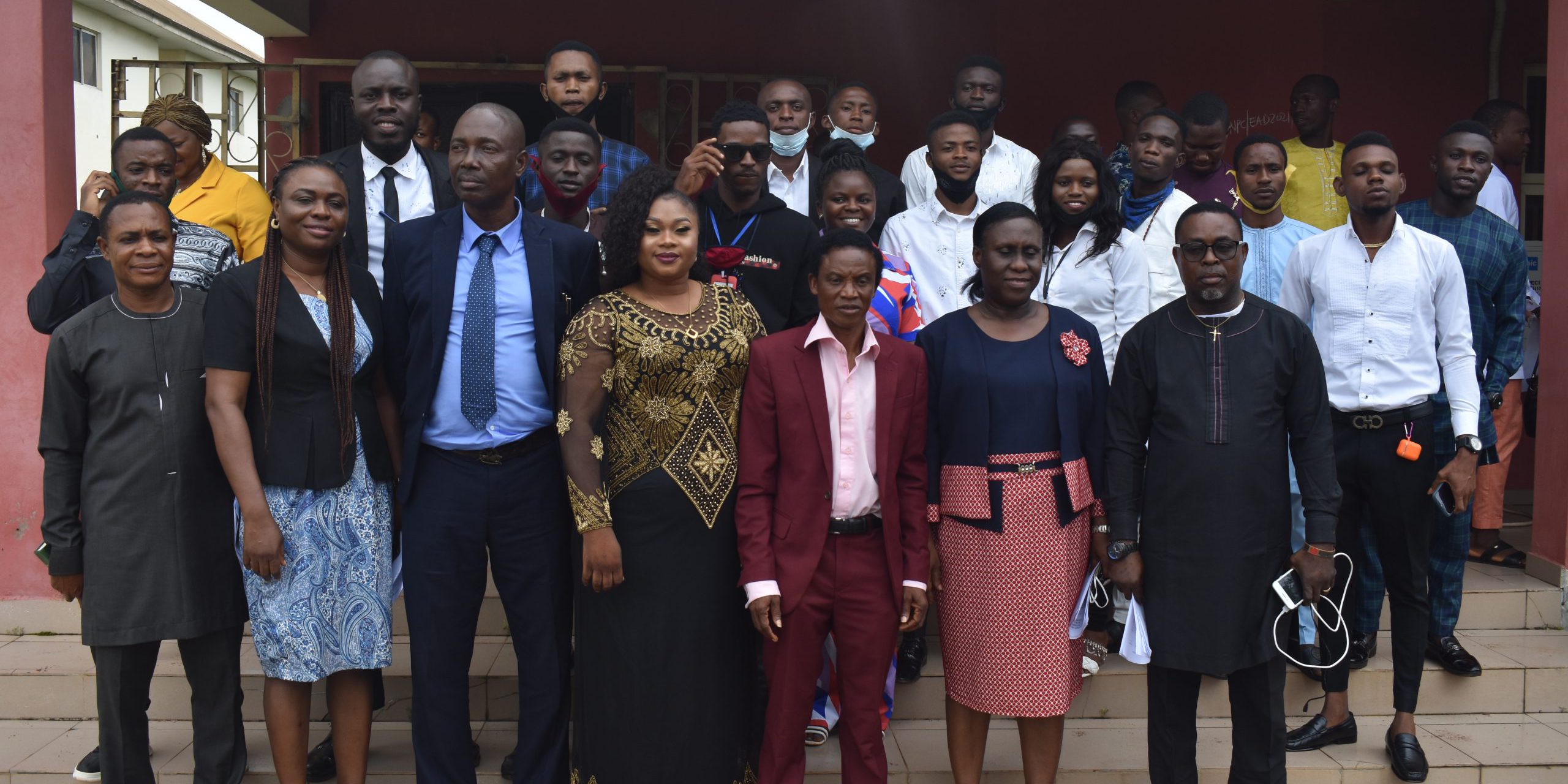 The Youths of today once more have been described as Leaders of tomorrow. This assertion was re-echoed by the Rector of Delta State Polytechnic, Ogwashi-uku – Professor Emmanuel Achuenu, during the 2021 Students Union Elections for SUG and NADESSTU, held on 3rd of September, 2021 at the Main Campus of the Polytechnic.

The Rector, who urged the students to imbibe good virtue and show discipline in everything they do, commended the students for their comportment in the course of the Elections; conducted online (Virtual Election).

Speaking further, Professor Achuenu said the huge advantage of the virtual election over any other method, made it imperative to be embraced by all serious people.  He urged the winners and losers to embrace each other and work together.

The Elections which attracted mass participation by students produced the following results besides those who were returned unopposed:

The Dean of Student Affairs, Mr. Franklin Agetue who announced the elections results at the end of voting, thanked all stakeholders for their support and co-operation; adding that he was pleased with the conducts of the contestants’ Agents who were present at the School’s Information and Communication Centre (ICT), venue of the collating centre.

In her contribution, the Registrar of the Polytechnic, Mrs. Florence N. Nweke called on the elected officers to add value to what the Union stands for and not be unnecessarily carried away by Campus frivolities.  She added that a date for their inauguration will be announced soon. 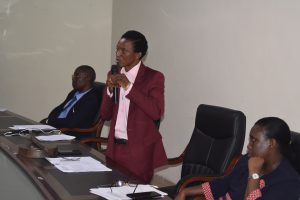 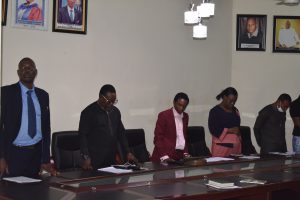 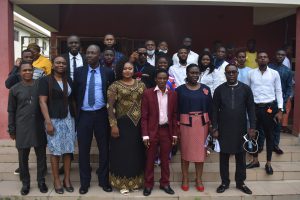 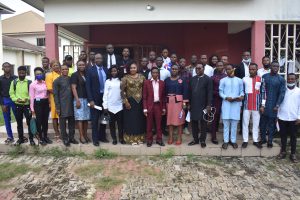 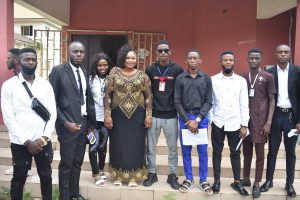 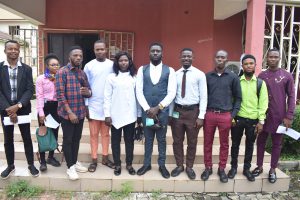 All ND Applicants are hereby directed to process their jamb change of institution forms to make Delta State Polytechnic Ogwashi-Uku their first choice in other for their admission to be processed.